Exhibit manufacturer Classic Exhibits uses TigerStop automated positioners with a proven 20+ year track record. Eliminating past methods of measuring parts with tape measures and re-checking for accuracy has allowed Classic Exhibits to focus on the important aspects of its business—like growing and innovating to meet ever-changing customer demands. 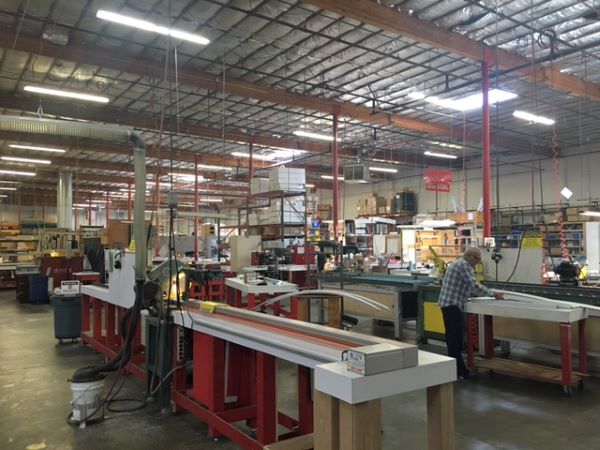 is a designer and manufacturer of displays for events, trade shows, retail, and environments such as corporate lobbies and offices. The company began in 1993 and has continuously evolved over the years into an organization that is known today as a leader in custom hybrid design, tablet stands, lightboxes, trade show charging solutions, and retail and office environments.

Inside the Classic Exhibits Shop

Over the years, Classic has had its hand in an incredible number of high-profile jobs. But due to working through an expansive distributor network of over 200 distributors, a large percentage of its projects slide under the general public’s radar. “We design and build amazing projects but don’t always get to publicize them,” explains Mel. “We often describe ourselves as ‘The largest, Most Invisible Exhibit Builder in North America,’ as our primary role is to support our distributors and their brands.”

Which, by the way, Classic Exhibits does an excellent job of. So good in fact, that the trade show industry has kindly rewarded it for its exemplary work. 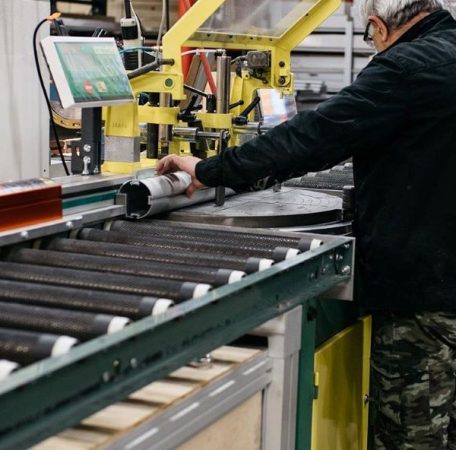 Year after year, Classic Exhibits has been named a winner of the annual Fab 50 by Event Marketer Magazine. “We are the only systems manufacturer on the list, which reflects how much our production has evolved into designing and building not only portable and modular displays, but also custom exhibits for trade shows, events, and retail,” explains Mel.

So what projects has Classic Exhibits secretly been behind? Let’s take a look. 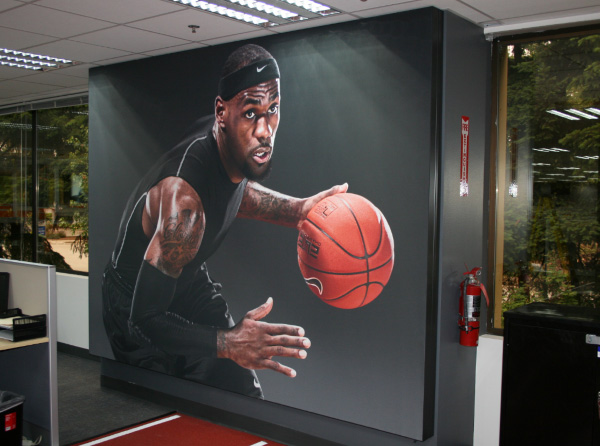 “We built a 3,000-square-foot media center for the US Open,” explains Kevin Carty. “Inside the enormous white tent, you may have seen on television is a 100-foot wide by 30-foot tall big screen TV that is live broadcasting the tournament. Around the television are nearly 300 small cubicle-like spaces that we had to construct for all of the writers, bloggers, reporters, newscasters, and social media folks attending the open.

“For a project like the US Golf Open job, there are a lot of repeat pieces. We had to build almost 300 equal-sized spaces inside of the large media tent, so we determined the correct profile to use for the main structure and then programmed six different cuts into our TigerStop. Our operators loaded raw extrusions onto the automated stop and went to town cutting all the parts.”

Utilizing a TigerStop automated positioner was essential to completing the job in a timely manner, as it required repeatable accuracy. Once the system was programmed with the correct length of profile needed, every cut on the aluminum saw thereafter was guaranteed accurate. In addition to the US Golf Open media tent interiors, Classic Exhibits has built out-of-studio sets for sports networks like ESPN and helped tailor office and trade show brand experiences for athletic wear goliaths Under Armour, Adidas, and Nike. 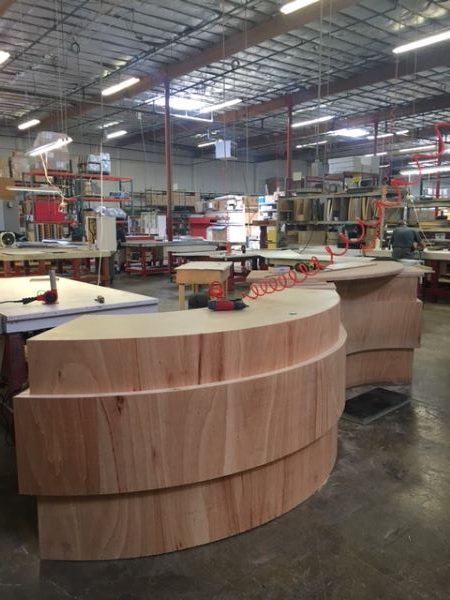 One project in particular that tugs at Kevin Carty’s heartstrings is the Pearl Jam Portable Museum that Classic Exhibits built for the band’s 20th Anniversary Concert.

“I am an incredible, almost sickening Pearl Jam fan,” jokes Kevin. “One of Classic Exhibit’s customers out in Chicago knew of my profound love. When the band was celebrating its 20th Anniversary tour, our customer’s company reached out to the band. Shortly thereafter, I received a call from our customer saying, “Kevin, I have the bucket list job of your life! You are going to build Pearl Jam’s 20th Anniversary portable museum!”

One week after accepting the portable museum project, Classic Exhibits had a 40-foot trailer parked outside its shop filled to the brim with everything that the museum would house: Pearl Jam Grammys, American Music Awards, Eddie Vedder’s original demo tapes, and more. Kevin and the team went to task designing the perfect outdoor museum to house the band’s collectibles.

“To complete the project, we had to come up with and design with adequate room for patrons to walk through, and that would include vignettes to display all of the historical objects. We had a very tight timeline—we accepted the project the first week of August and the museum needed to be complete four weeks later.”

“But here’s where the TigerStop carries the most value—we have a slew of kits and parts that we build for various product lines that make up a tremendous portion of our business. The TigerStop allows us, from a just-in-time manufacturing standpoint, to keep a running back stock of common parts for an assortment of display kits, whether custom or standard. We can grab profiles, cut them, and we know they’ll be accurate every single time for use in all of our kits. TigerStop benefits our bread and butter work in an immeasurable way,” explains Kevin.

Before using a TigerStop, the Classic Exhibits team used measuring tapes and manual stop blocks. They would measure what needed to be cut, clamp down the piece of steel or aluminum, and cut. The guys would then have to go back and check their measurements every 10 cuts. This time-consuming and often inaccurate process was replaced by a TigerStop automated positioner on a cold saw.

Learn about automating your up-cut saw and the best automation tools for an exhibit manufacturer.