4 Manufacturing Industry Trends for in 2022 - TigerStop
Skip to content

Most would agree that 2020 and 2021 have been chaotic, hard-to-predict years for just about every person around the world, no matter your industry or your role. It’s as true for retirees and students as it is for financial executives and blue-collar trade workers. This time last year, we were hopeful that widespread vaccination would finally put an end to the pandemic crisis for good, but we’re still dealing with it and will likely be dealing with the impact for some time. But “chaotic” does not mean “unpredictable.” Expert analysts and executives in the manufacturing industry think we can expect to see these four trends in the next year.

A survey of industry leaders carried out by the Institute for Supply Management (ISM) offers a glimpse into what the future may hold for businesses in the manufacturing industry. 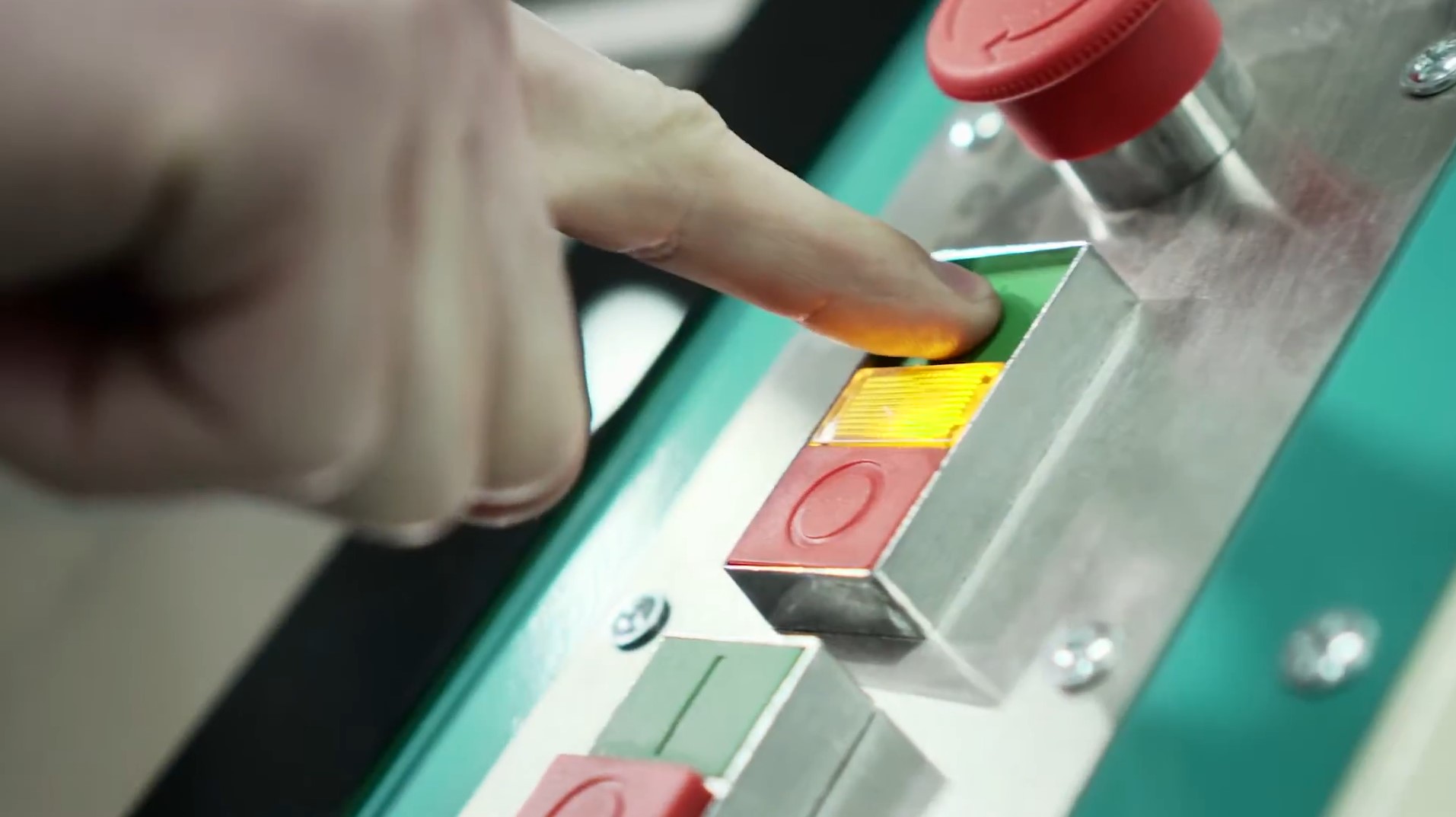 Despite the ongoing pandemic crisis—which, in turn, has created secondary crises like the supply-chain crunch and staff burnout—the overall prognosis for the American economy is positive. Sixty-five percent of surveyed manufacturers believe that their businesses will continue expanding in 2022, carrying on a general trend of growth in the manufacturing industry that has continued since June 2020, after the initial disruption of the pandemic.

However, the rate of growth is expected to be smaller than that experienced in 2021. The ISM panel, consisting of purchasing and supply executives, believes that there will be a 6.5% increase in revenues seen in 2022, down from the excellent 14.1% revenue increase seen in 2021.

Employment in the manufacturing industry, too, will grow, albeit at a lower rate than in 2021. A 1% increase is expected, compared to a 3.3% increase in 2021.

2. Manufacturers Expect to Be More Productive

The ISM panel of manufacturing industry executives reported that their businesses were operating at an elevated percentage of their normal capacity compared to one year ago, or even last May. 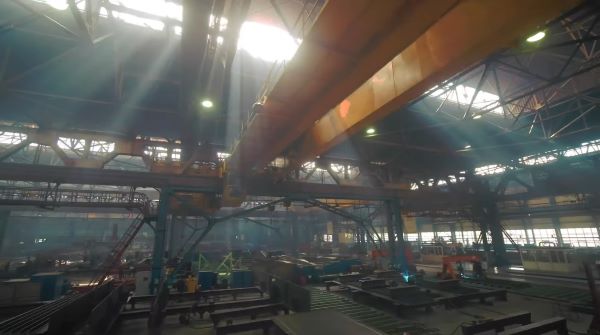 In December 2020, a slim majority (52%) of executives said their operating rate was exceeding 90% of capacity. Just 4% were below 50% capacity, and the remaining 44% were in between. As of December 2021, the percentage of manufacturing industry businesses exceeding 90% of normal capacity has jumped nearly 10 percent to 60%, with just 1% reporting that their businesses were below 50% of their normal capacity.

All told, the average operating rate seen in December 2020 was 85.7%; it was 88.3% in May 2021 and 88.7% in December 2021. As mentioned before, the rate of growth is slowing as we get further from the biggest disruptions of the pandemic, but ISM’s forecast expects growth to continue.

The industries operating at the highest capacity were Wood Products, Petroleum, and Coal Products, Furniture and Related Products, Apparel, and Leather and Allied Products.

While businesses were operating at an average of 88.7% of normal capacity in December 2021, growth in that capacity is expected to continue into 2022.

Fifty-one percent of surveyed executives in the manufacturing industry expected that their production capacity would grow in 2022. Those who said their capacity would grow predicted an average increase of 14.6%. Of the remaining surveyed executives, 43% said they expected their production capacity to remain roughly the same, while 6% said they expected it to decrease by an average of 12.8%. That leaves a net 2022 average of +6.8% growth.

However, observed 2021 growth had lagged behind expectations, with a net +3.5% change in capacity compared to a predicted +6.6% in December 2020, so it’s possible that further disruptions may change this.

The number one means of increasing production capacity in 2021 was hiring additional personnel, ahead of increased hours (with existing workers), additional plants or equipment, and fewer shutdowns.

3. Prices Are Expected to Increase, and Customers Will Pay for It

One of the biggest economic stories of 2021 was inflation—not just in the United States, but around the world. Prices have soared, hitting many Americans in their pocketbooks. That is a trend that is expected to continue in 2022. A full 81% of manufacturers predict that from now until May 2022, their prices will increase, with a predicted 10.6% growth.

This may be undercutting it—if last year’s forecast is any guide. In December 2020, 57% of respondents expected prices to increase by an average of 6.9%. One year later, the reality was that 89% had seen an increase of 16.5% on average.

Just 5% of manufacturing industry executives think that supply chain issues will improve in Q1 2022, with 47% expecting them to be the same and 48% expecting them to be worse. As to the cause of supply-chain issues, 60% said the disruptions they faced were domestic (e.g., port delays, lack of truck drivers), while 40% said they were foreign (e.g., shortages of microchips or other foreign-sourced supplies).

However, the panel was more bullish later in the year, with 30% saying they expected improvement in Q2, equal to those who expected it to be worse. Two-thirds of respondents (64%) said they were able to pass price increases on to their customers.

In December 2021, 48% of employers said they’d hired more people, with an average of 9.7% growth among those who had expanded employment. Another 9% had shed staff, with an average decrease of 15.2%, and 43% had maintained the size of their workforce. The net average was a gain of 3.3% YOY.

Respondents said that in the past six months, 81% had difficulty hiring (up from 70.3% in December 2019). Of those, 43% had responded by raising wages or other monetary compensation, 35% had not hired new staff, and 6% had lowered hiring standards. Also, 27% said that vaccine mandates were affecting their ability to hire and retain staff, while 73% said that they were not.